The Wounding Of Men 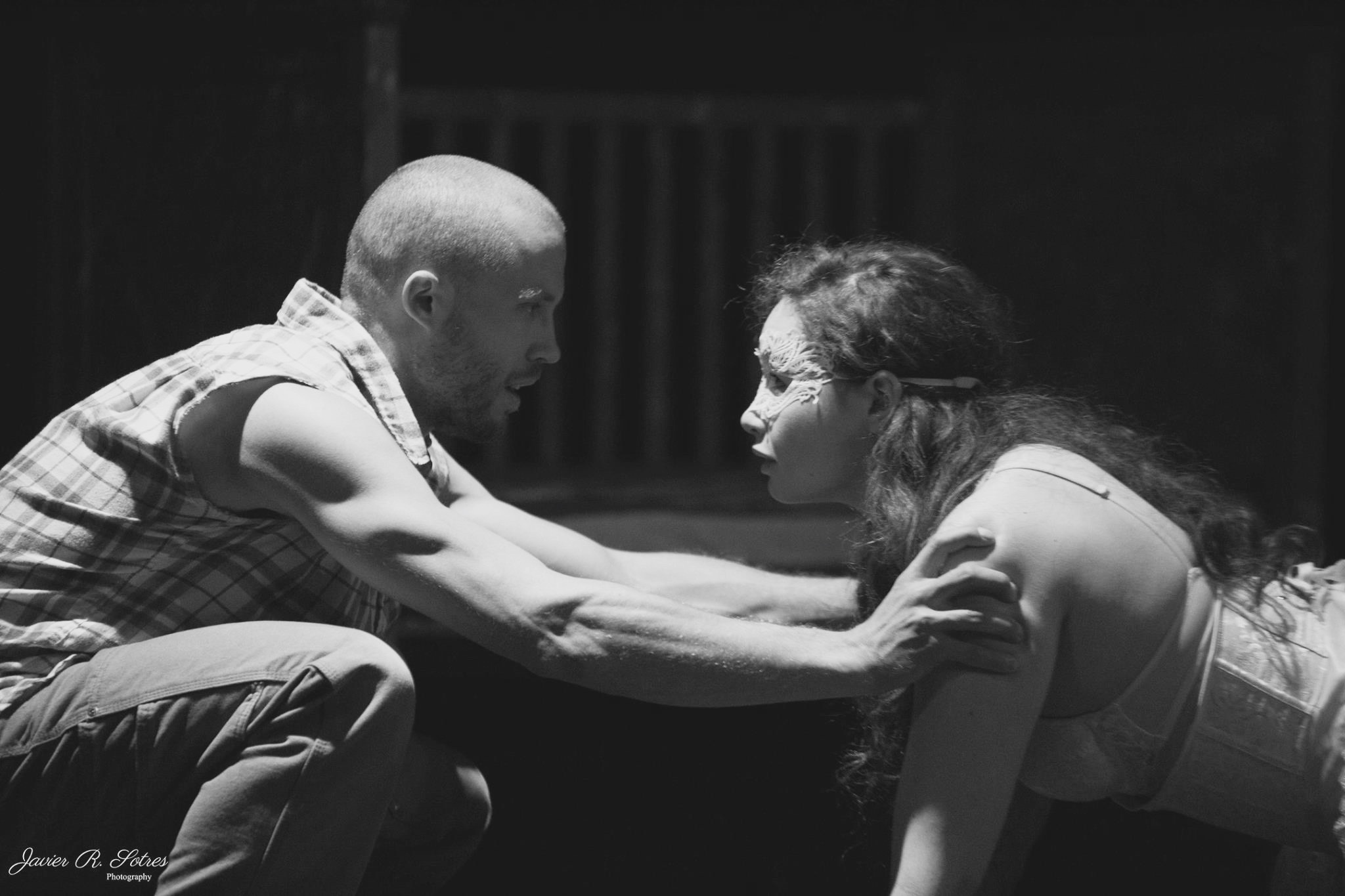 I am honoured to post the following from my son Deus (Justin) Fortier. His words strike into the core of what many men are feeling but are unable or unwilling to express. Deus explores the issue of the deep wounding of men, with eloquence and passion.

I feel inspired to share these thoughts, which have recently called out for expression.

They have to do with feminism, and… um… man-ism…?

With the rise of feminism and women seeking to reclaim their power, there have been many comparisons made between matriarchal and patriarchal societies. Oftentimes the former is cited as an example of a more expansive and elevated society, and the latter being an expression of a lower, less-civilized, usually more violent one.

While I understand the comparison and recognize it as an increasingly popular view point, especially as the feminine energies fight to reclaim their power in a pseudo-masculine dominated society, I strongly believe that the propagation of this idea is not only misleading, but actually has far-reaching destructive repercussions on an
individual and societal level.

…I am a very strong advocate for equality, empowering women, and giving them loving respect.

Know first of all that I am a very strong advocate for equality, empowering women, and giving them loving respect.

Now, speaking from the perspective of a man, the wounds instilled on the feminine on a societal level are also reflections of the collective attack on the feminine aspects of man’s internal world.

Feelings felt and expressed, are not only considered “un-manly”, but are actively condemned as we grow up by peers, superiors, and society as a whole, in the form of bullying, condemnation, shaming, and being de-valued on virtually every level, including being desirable to women.

Therefore men are trained to embody “pseudo-masculinity” through the suppression of their feminine selves, and suffer in a deeply personal way.

I’ve met many men (in addition to myself) who have intense feelings and emotions that have been suppressed to such a degree that they are physically incapable of expressing them despite feeling them intensely, resulting in an almost unbearable rift between the internal and external.

This affects their capacity to express, which impacts their ability to connect authentically and to be understood by others, causing a further sense of isolation, frustration, and depression.

It’s like being locked in a sound proof, see-through cage.

This is then expressed through the suppression and assault of the external feminine, which we see in many, many ways in our current society.

What this does not mean however is that our current patriarch society is an accurate representation of what such a thing “is”.

As in more enlightened times, such as the time of Krishna and Arjuna, men ruled with wisdom and balance; a patriarchal society which was an incredibly love-inspired reflection of Divine wisdom and grace.

Following the same thread, a matriarchal society can be unstable and destructive in infinitely varying ways depending on the current universal, global, societal, and personal forces at play.

To associate the matriarchal and patriarchal archetypal expressions, as being fixed in any way is not only an incomplete view, but contributes to whatever imbalances might currently exist and reinforces misconceptions.

In this case that means it tells men that they are unfeeling brutes who govern themselves and the world with violence, selfishness, and cold calculation, and that women, who are the victims here, are actually more enlightened because they are guided by the higher faculty of feeling and love.

What may be a more accurate communication is that our current patriarchal society is simply a reflection of our collective wounds, men included.

If a matriarchal society was the current establishment, I believe that it too would be imbalanced based on the current planetary cycle, in conjunction with universal forces.

The circumstances would no doubt be different, but we would invariably be faced with a whole plethora of problems that would reflect our current levels of understanding (and lack thereof).

It is also my belief, and personal experience, that men need to be lovingly coaxed back into their feminine energies, not pounded back into them with shame and malice.

Those faculties have been shut down by the traumatic assault experienced through their developmental stages of youth. Believe it or not, men (and everyone really) become what they are in order to protect themselves from being hurt again and again and again.

Men have been deeply wounded, and these wounds are by the very nature of their respective coping mechanism, hidden away. It will be gentleness and understanding that triumphantly coaxes the gentle and understanding Patriarch back into being.

This is the gift of the feminine in our current age. To rise up and reclaim their power, that they may nurture the wounded feminine within men.

We desperately need your love and support.

A big part of this is recognizing that a “patriarchal society”, and a “wounded/unhealthy society, which happens to have men in a position of power” are not synonymous with one another.

If women, or men, or anyone, associate the current imbalanced and inharmonious societal approaches to masculine energies as a whole, they contribute to a crippling force that plagues masculinity, and the world.

By attacking men for being what they have been created to be, the vibrating strings of collective wounds reverberate down into the personal sphere, strengthening the dissonance, which keeps us apart. 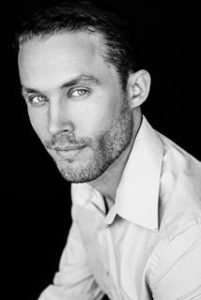