Practical Tools for Improving Your Mental and Emotional Well-Being – Pt. 10: A More Peaceful You 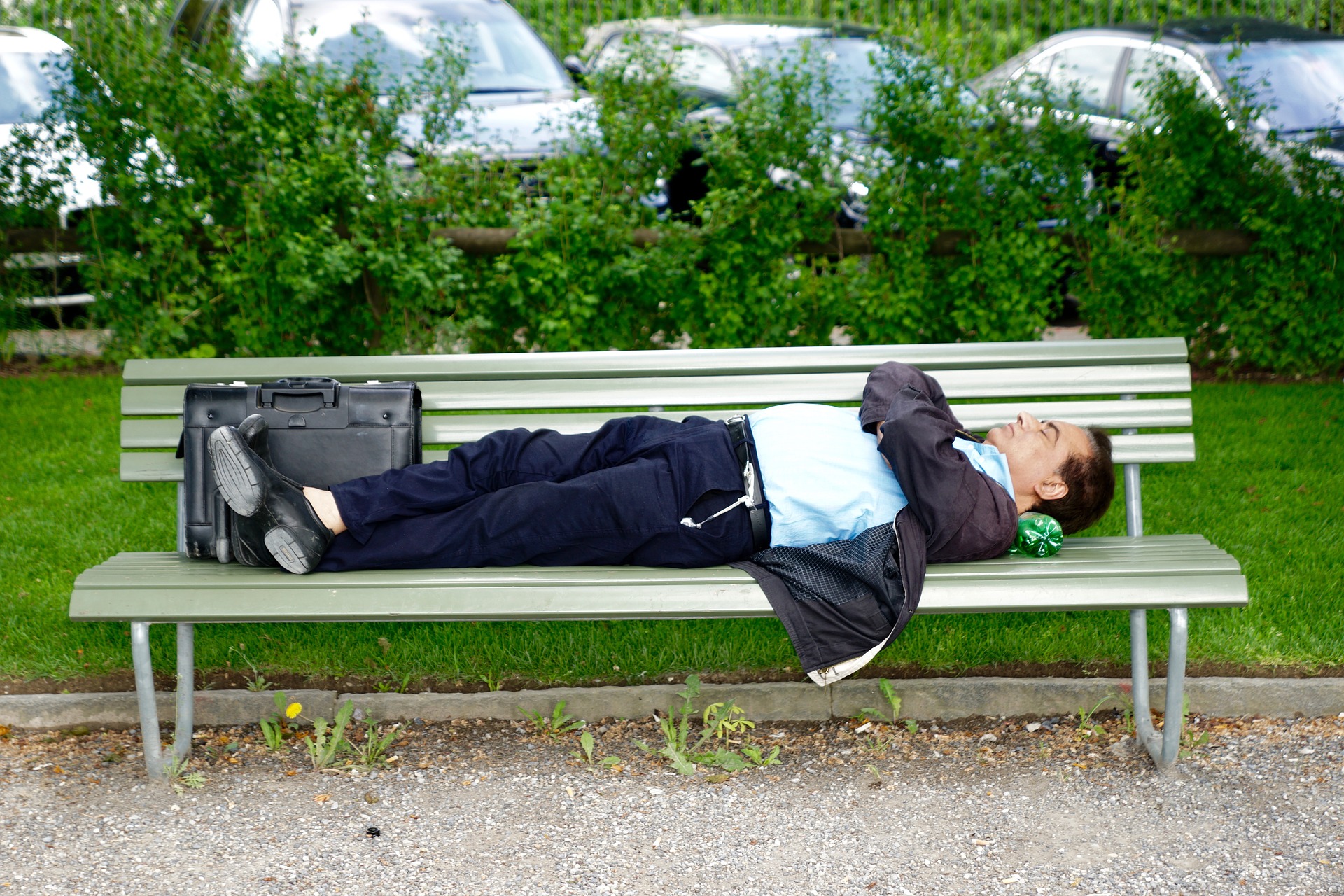 Image by Hebi B. from Pixabay
Approx. 7 minute read

Welcome to part ten in this series of Practical Tools for Improving Your Mental and Emotional Well-Being.

In this article, you’ll explore a variety of methods to a More Peaceful You.

At the core of how you construct your identity (Part 5 – Misplaced Identity) are your beliefs – about yourself others, and the external world around you. Beliefs are perspectives – how you choose to frame your life experience.

Everyone has their own set of perspectives. These perspectives help or hinder an individual’s mental and emotional well-being – their sense of peace.

You were exposed to a set of beliefs (perspectives) during your childhood. This exposure is sometimes referred to as ‘conditioning’, ‘programming’, or ‘narrative’.

Each person has his own unique set of life experiences and distinctive DNA. Thus, we are each unique. This uniqueness can unify us by cultivating understanding and empathy for each other.

I can accept someone else for who they are, and I can accept myself (faults and all) for who I am. We are each unique and are both experiencing life in our own way.

Accepting someone for who they are, does not suggest being okay with their behavior if it is detrimental to your well-being. However, implementing acceptance will help you minimize how low you go ‘below the tabletop’ in your emotional state (Part 1 – Your Thoughts are Powerful). You can practice acceptance by seeking to understand someone’s perspectives rather than making assumptions and having preconceived judgments regarding their intent.

Become curious about someone else (conscious/rational responding) instead of adopting an instantaneous reaction (default irrational/subconscious conditional reacting). Curiosity encourages acceptance by gaining an understanding of another’s perspective.

Example: Judy attends a company function and her colleague Jay is sharing with her how awful the national government is. Judy supports the current government, but instead of voicing her opposing opinion, she asks Jay to explain why he feels this way. Jay tells her that his younger brother is on the autism spectrum and the government has cut funding to families with children on the spectrum. It is going to make it difficult for him and his family to afford adequate support. Judy had no idea about the funding cut or about Jay’s brother. She now has more acceptance and empathy for Jay and his family.

Think of a time in your life where you did not agree with someone, one where you received more information later on and it modified your perspective of the person’s situation (like Judy).

Now recall a time where you had a difference of opinion with someone and it left an uneasiness between you both. Imagine what might have happened if you had been curious about finding out more about their perspective. If only you both had inquired about each other’s perspectives instead of staunchly defending personal beliefs.

How Most People Function

Most people function (react) from unconscious habitual patterns of beliefs and resulting behaviors. Beliefs filter and focus the views of what is important to the individual.

Here are two ways to express the way we unconsciously think and behave.

Cognitive dissonance refers to conflicting attitudes, beliefs, or behaviors within a person. For example, when people smoke (behavior) and they know that smoking causes cancer (cognition), they are in a state of cognitive dissonance.

Cognition bias and cognitive dissonance are how most people operate in life. Re: politics and religion. “I’m right and you’re wrong”, and typically result from social and cultural conditioning. These behaviors are usually subconscious in nature (people don’t realize they are operating from this state). This way of thinking prevents people from contemplating change (Part 2 – How You Learn). Re: denial.

Here is a flow of how it plays out.

Consciously responding involves making choices that align with and support your desired authenticity and emotional state(s) and being open to new information.

So, what does this have to do with acceptance and a more peaceful you?

Knowing that most people operate from cognition biases (CB) and cognitive dissonance (CD) will help you understand and accept others more readily – unconditional acceptance of others. Most people don’t know what they don’t know. Accept that in them.

Now that you are aware of this concept, you can choose to reflect on your own CB and CD and recognize which are helpful and which are obstacles to your mental and emotional well-being.

Reflect on some of your strong beliefs and how they may influence your day-to-day decisions and behaviors. Think of them in terms of Cognition Bias and Cognitive Dissonance.

When you accept yourself for who you are, and others for who they are (faults, conditioning, CB, and CD), then you are less likely to become ‘triggered’ into irrational emotional outbursts and conditional reactions. You will become more empathetic to others when you understand they are coming from a place of their default way of behaving. You can accept they don’t know any different.

Become curious about yourself and others. Why does someone have a particular belief? Why do I? What was their upbringing like? What were my influences?

Reflect on an event (or two or three) in your past where you were not at your best. With an objective view, look back at that ‘you’ and think about why you behaved the way you did, and why you would prefer to not react in the same way today (what you have learned about yourself?).

If you’re like me, reflecting on past missteps and using them as a learning tool is healthier than using them as a stick to beat myself up with. It is easier to accept my past errors in judgment if I have learned from them.

The Stories We Tell

Another aspect to consider for a more peaceful you is that when you don’t know someone’s story (the details and facts), you tend to fill in the blanks. You create a story.

Example: On your way to work, a car passes you in a no-passing zone and as the guy speeds past you, you see him hunched over clutching the steering wheel. You think, What a jerk! He is going to kill someone. He could have caused an accident and I could have been killed. You end up flustered and upset for the rest of the day as you share the story with anyone who’ll listen. You are nervous driving home constantly looking in your rear-view mirror. You don’t sleep well that night.

When you have incomplete information, you create a story about it (that guy is a jerk, he could have killed me). You can create any story you want, including ‘reframing’ it to a story that is less upsetting.

Example: On your way to work, a car passes you in a no-passing zone and as the man behind the wheel speeds past you, you see him hunched over clutching the steering wheel. You think, What is he doing? He looks really serious. Maybe someone he knows was rushed to the hospital. I hope he doesn’t get in an accident, and that why ever he is rushing is worth it. You think about the man in the car every so often during the day, hoping that he is all right.

Reframing does not change the fact that you were passed illegally by someone in a no-passing zone. What it does is help you accept the situation for what it was and lessens the aftereffects (the emotional and mental charge).

Same situation. Two different versions of the story. You get to choose which one helps you towards a more peaceful you.

Each of us is unique. Acceptance of that fact will guide you to a deeper understanding of yourself and others.

Acceptance will lead to a more peaceful you.

Here is the link to Part 11 in this series: Maintaining Motivation.

For a free copy of a comprehensive PDF workbook on these tools and concepts, send me an email at [email protected].

I look forward to your comments and feedback.

For more techniques and tools for your mental and emotional well-being, check out my unique and engaging self-improvement novel, The Shift Squad