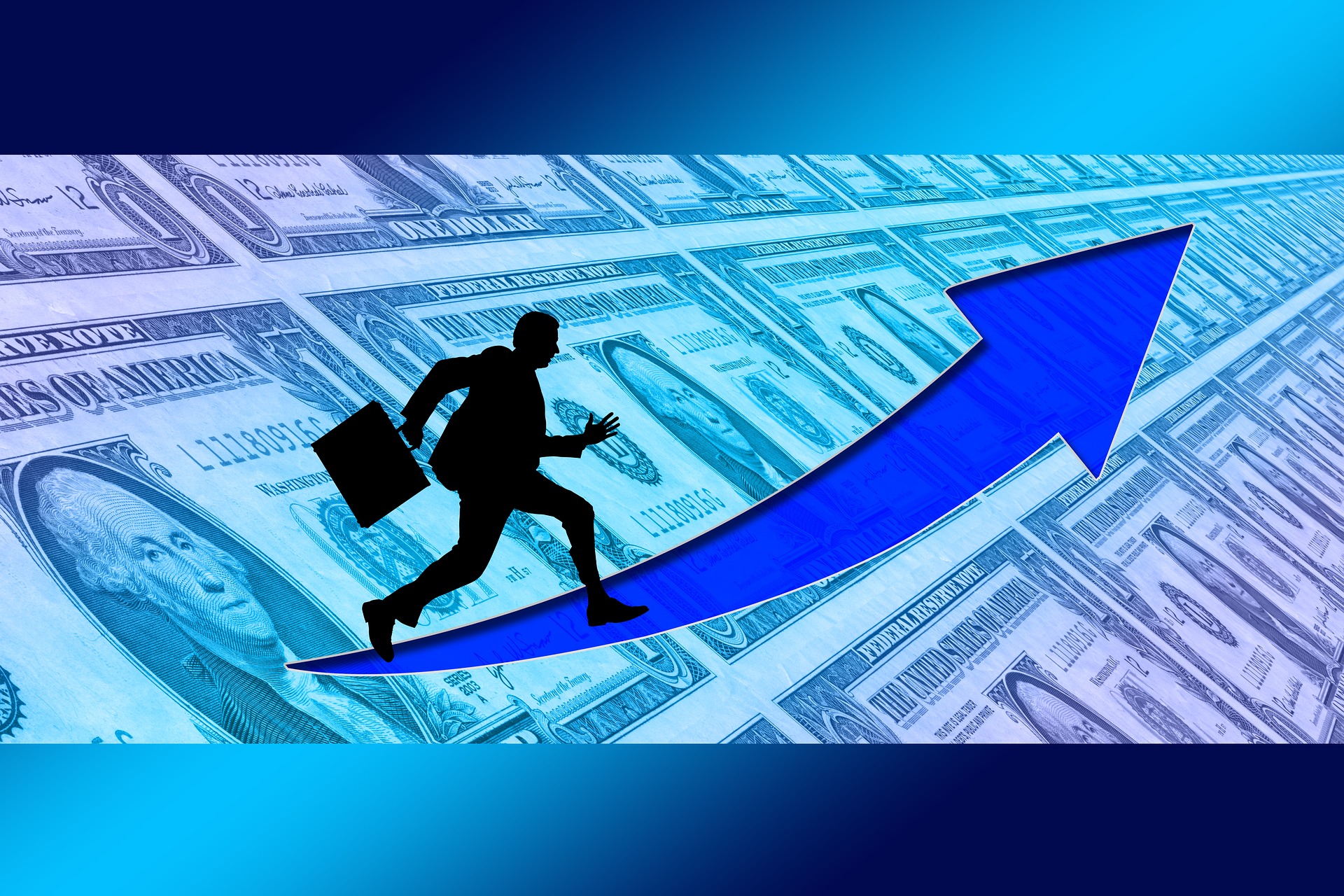 A man’s sense of identity is based on two aspects of the cultural norm:

Typical societal behaviours include being competitive, driven, tough – inside and out – and stoic.

Success is typically defined by a man’s career, social status and his accumulated wealth and possessions.

This success is directly tied to the “roles” that he performs: father, husband, employee, boss, son, brother, uncle, volunteer, etc.

Men are defined by what they do and how successful they are at it.

These societal norms are a case of “mistaken identity”.

Let’s explore an alternative way to define a man’s identity, something profoundly different that could drastically change the way you view yourself as a man.