CREATE a New Response from the Feeling of Rejection 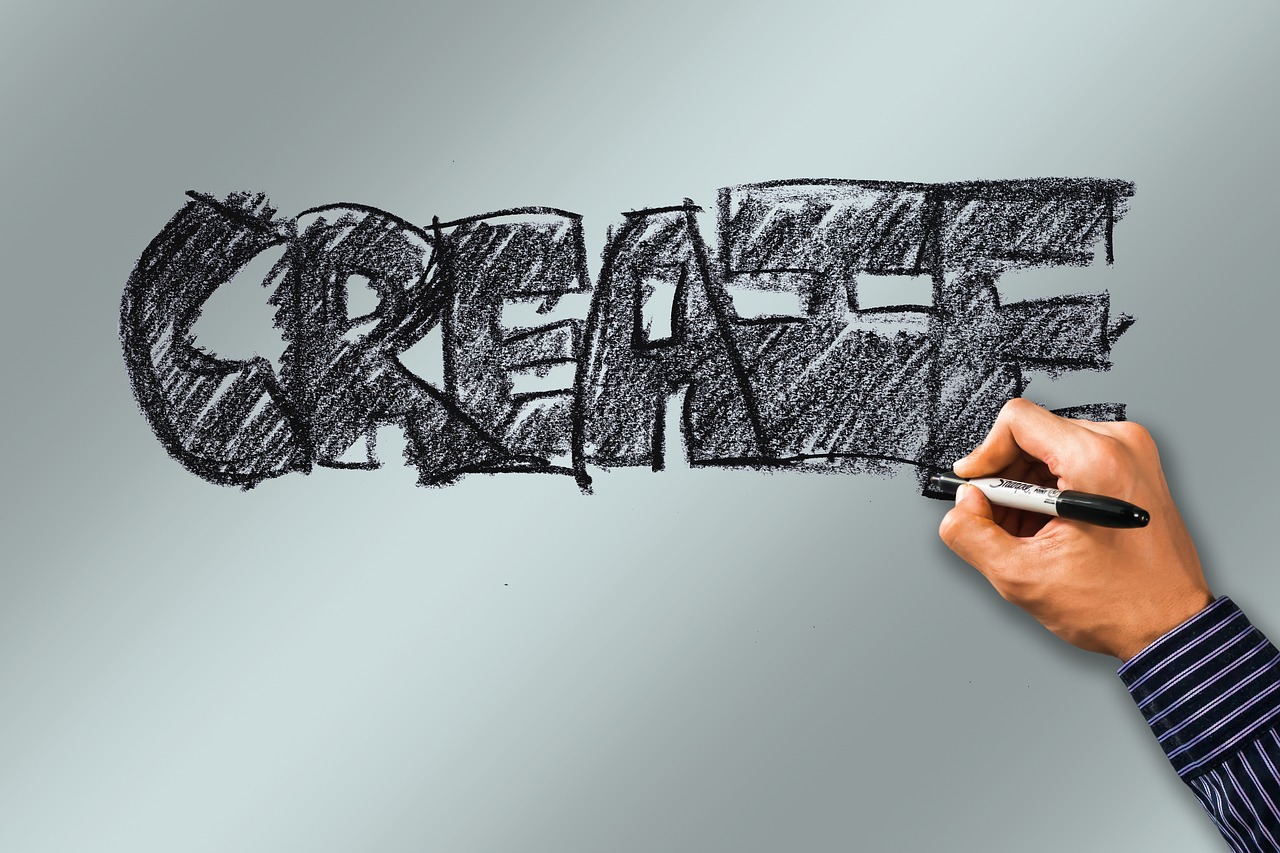 Have you ever felt that emotional ‘blow to the stomach’, when you hear:

We all want to feel included and valued. It can be difficult when we, or what we have to offer is not wanted. Thoughts and emotions arise such as: I’m not good enough, that was a waste of time, along with a sense of frustration, disappointment, and a desire to give up.

I recently experienced two situations where I felt rejected. One publicly and one privately. Let me recap.

I attended an event with my wife celebrating International Women’s Day. At one point, all the men were asked to come up on stage and recite a poem together. As a walked to the stage a few women called out, “No men on stage! It’s Woman’s Day. Boo!”

One man stopped in his tracks, and mumbled, “Yeah, they’re right,” and returned to his spot in the crowd. I kept walking to the stage with a knot building in my stomach. What if the reaction from those women grows? What if I and the other men are booed off the stage?

What if I and the other men are booed off the stage?

After a men’s group meeting, I approached a new attendee to describe a course I am offering for men. I believed he would be a good fit and it might be beneficial. He was direct in his response to me, saying, “I have no interest in this. I’m not ready to have this conversation,” and strode away leaving me in mid-sentence and feeling like I’d been slammed in the gut. In my mind I heard, I’m not worthy. I’m not capable. What I have to say doesn’t matter.

In both situations, those words echoed through my head and my body first tensed with anxiousness, then deflated with resignation.

my body first tensed with anxiousness, then deflated with resignation.

In my old way of habitual reacting, I would have stewed for days listening to the chattering in my head and feeling a knot in my stomach. I would be restless, resentful, and gloomy.

Now, I approach the emotional reaction differently. I recognize that there is an opportunity for me to ‘flip feeling rejected’ on its head and create something beneficial for me.

Here’s how it works. I reflect on the circumstance, my beliefs about what happened, my resulting emotions, and decide if I want to behave differently in the future.

The acronym is CREATE, for create a new response.

Here’s the approach in action.

In both situations, I reviewed my reactions and found them to be unhelpful to my long-term goals and did not align with my character, principles and values. I was taking other people’s words and actions personally

I was taking other people’s words and actions personally

By reflecting on my behaviour and the reasons behind it, I was able to create awareness of what was going on within me.

Understanding this, I can choose a different response in the future. When those words come up in my head—I’m not worthy, capable, or good enough, I’ve been rejected—I can catch myself and change my thinking and CREATE a new response.

Using CREATE is not ‘rocket-science’, and it’s not therapy, but it is therapeutic for me.

Reflecting on uncomfortable thoughts and emotions helps me recognize when I’m not showing up authentically, and to shift my perspective to be consistent with the man I want to be.

You can CREATE a new response when you feel rejected (or any other unwelcome emotional state), by reviewing, reconsidering, and responding according to your principles, values, and character.

For more techniques and tools to modify behaviour, check out my unique and engaging self-improvement novel, The Shift Squad.