How We Are Evolving Beyond Masculinity and Feminism 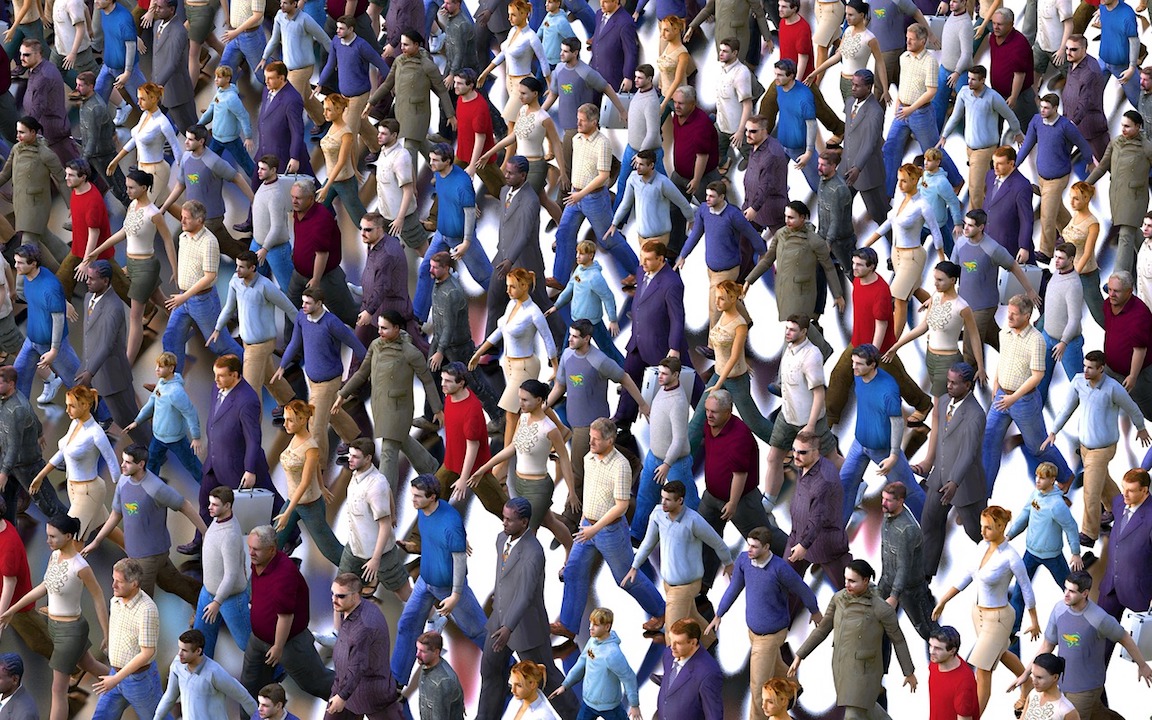 Humanity is at a crossroads.

Feminism and masculinity no longer mean what they once did.

At one time, each of these labels promoted virtuous ideals.

Feminism was founded on women’s rights and equality. But now feminism is changing, becoming increasingly radical, pointing the finger at patriarchy for women’s issues.

At it’s worst, it blames men for the problems of the world and of women, promoting man-hating and women as victims.

In a recent article in The Good Men Project by Jeff Jackson entitled “Why I will No Longer Call Myself A Feminist”, Jeff discusses this topic and states:

“But, feminism has changed and not for the better. The reasons for me to make that decision are based on three general concerns: the rise of “man-hating,” lack of feminist voice or actions on “male issues” (and yes, men have issues, too), and the “female as victim” undertone to some feminist literature.”

Men scurry for cover, or get defensive and righteous. Neither reaction is productive in creating positive relationships.

Masculinity gave men a well-understood definition of who men were supposed to be – their sense of identity – in an ever-changing world – provider, protector, tough and stoic.

Traditional masculinity is now often viewed as “toxic”, and the result is to the idea that we need to redefine masculinity by creating feminist men – to believe as radical feminists do.

In his recent article, Dave DuBay describes toxic masculinity this way (paraphrasing from a masculine norms inventory that psychologists use, which can be found here).

“… masculinity is about violence, dominance, being a playboy, having power over women, disdain for homosexuals, emotional control, self–reliance, winning, pursuit of status, making work primary, and risk taking.”

And further to this, Mark Manson writes in “What’s The Problem With Men?”:

“The problem with the traditional masculine formula – protection, providing, procreating – is that they require men to measure their self-worth via some external, arbitrary metric.”

The labels of feminism and masculinity encourage separation. We are different. We deserve X. We need to act a certain way. They promote a narrow definition of who we are supposed to be in.

The problem with these labels is that they attempt to put us in a predefined box. Not everyone fits in, nor wants to fit in these boxes.

Both the terms of feminism and masculinity were stepping-stones in our human evolution, but now it’s time to evolve further.

Yes there are physical and genetic differences between the sexes. But that’s not my point.

My point is about choosing to live in integrity and authenticity, whether that is in either a traditional paradigm or something different, beyond masculine and feminine stereotypes.

This new way of being is accepting each other for who we are, respecting our differences and wanting the best for each other and for our self.

This new way of being promotes freedom of choice.

We are evolving and it’s time to rethink our terminology with these changing times. It’s time to break open the box.

It’s time for true equality, for each woman and man to be who they’re meant to be.

Humanism embraces rational thinking over dogma, bias and superstition. An advanced definition of Humanism will support both secular and non-secular beliefs.

Acceptance, tolerance, compassion, empathy are the traits and qualities of Humanism – regardless of race, religious beliefs, gender and economic status.

Labels like feminism and masculinity accentuate our differences and support separateness.

It’s time for us to embrace our individualism, and to celebrate both our differences and our similarities in the human collective.

Is this a big leap? Absolutely.

So where do we start? We begin with the children.

In a recent New York Times article, “How To Raise A Feminist Son”, (I would have preferred it called ‘How to raise a Humanist’) author Claire Cain Miller discusses how to raise boys (and girls) with a healthier non-stereotypical approach. She states:

“For children to reach their full potential, they need to follow their interests, traditional or not. So let them. The idea is not to assume that all children want to do the same things, but to make sure they’re not limited.”

In any significant cultural shift your choice is to: join in, stand back and watch, or cling for dear life to what was.

The choice is yours. Join the movement, do nothing, or do your best to resist. The reality is that the shift to Humanism has begun.

We all live on this space ship called Earth. We are all in this together, as individuals within a collective, and no one is getting out alive.

Humanism will promote the best version of ourselves while supporting others to be at their best. We are all part of the human family. Let’s embrace our Humanism and move forward, together, in our evolution.

Are you choosing the status quo or choosing for humanity to thrive?